If you find yourself in a conversation regarding technology in business today, it’s highly likely that Artificial Intelligence (AI), Intelligent Automation (IA), or Robotic Process Automation (RPA) are a part of the discussion. It’s still early days for these advancements – we’re not yet living like The Jetsons – but as quickly as technology is growing, savvy business leaders know that they need to be thinking ahead and considering the implications for both their operations and their people.
When it comes to implementing automation, people often make the leap that it leads to layoffs. Fortunately, that does not have to be the case. 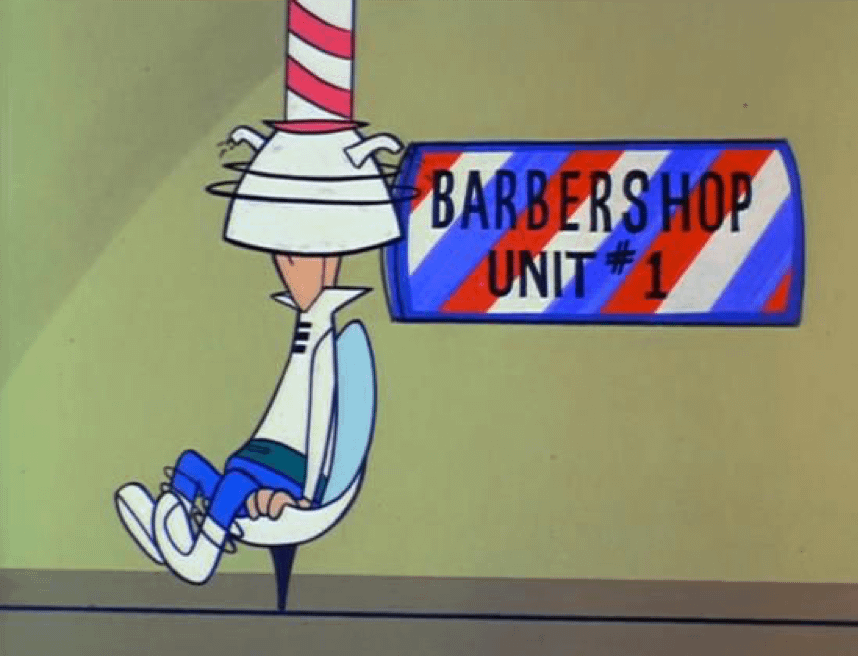 The future of automation? George Jetson gets a haircut from a robot barber. (1963) (The Jetsons)

Learning from the Ghost of Automations Past

Automation has been affecting business, particularly manufacturing, since the 1950s. According to research from James Bessen, “…it appears that only one of the 270 detailed occupations listed in the 1950 Census was eliminated thanks to automation – elevator operators.” Mr. Bessen attributes this to the fact that, “…most automation is partial.” 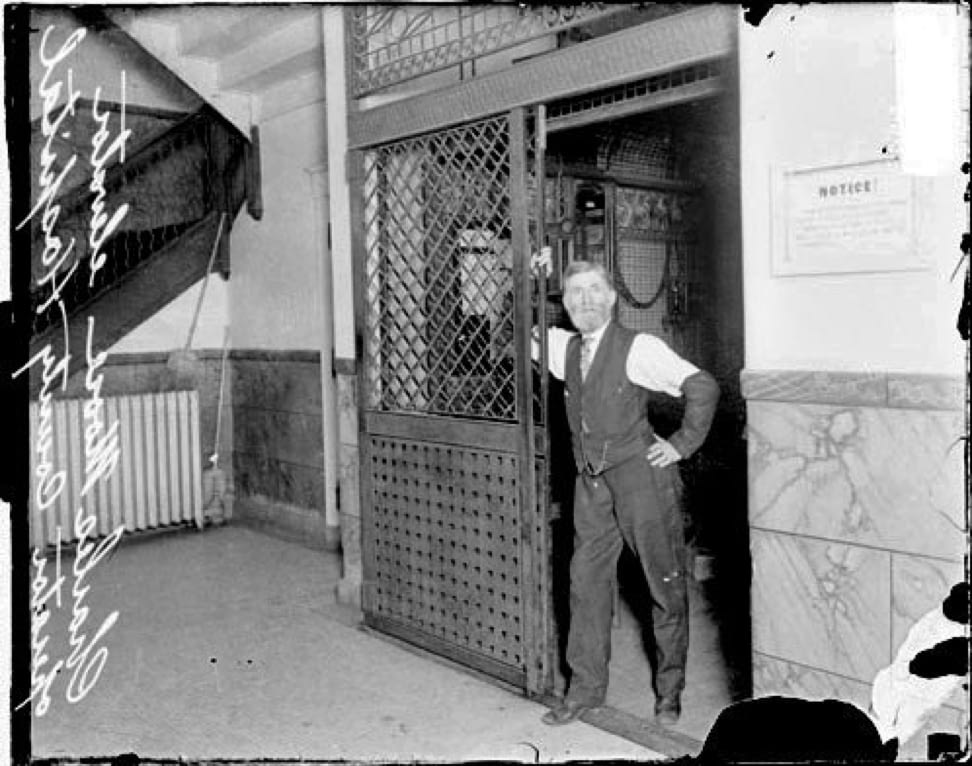 Consider that for a moment. When technology eliminates only part of someone’s job, managers cannot simply let that person go. Instead, they identify new and valuable work that can be assigned to fill the now available time. Responsible leaders will, of course, be sure the new assignments are uniquely designed for human talent, work that requires creativity, imagination, judgment, and relationships.[/ffb_param]

Automation Enables Organizations and Their Teams to Achieve More

Let’s consider an example of how automation has helped drive better business results beyond purely financial savings. We’ll pull this example from an industry long impacted by automation: automobile manufacturing.
Jeff Rothfeder explains in his excellent article for Fast Company how Toyota, a company with a respected legacy and consistent, industry-leading profit margins, has embraced automation as the tool to improve its business and not just reduce its costs.
At Toyota’s 8.1 million square foot assembly plant in Kentucky, automation is leveraged as a tool to improve operations rather than as a replacement for people. One painstaking process required workers to manually attach the gas tank to a vehicle’s frame. The job was difficult and time-consuming, so the same group designed a machine that would take care of both the heavy lifting and the installation. With the task now completed by a robot, it would be reasonable to assume that management could cut resources, but they did not. Instead, the installers became inspectors, meaning they now spend time conducting more thorough inspections of the tank assembly and thereby further driving up Toyota’s quality.

So yes, automation can translate into workforce reductions, but as Toyota has demonstrated, there is significant value for organizations that automate tasks with the end goal of taking their business to the next level in operational efficiency, quality, employee engagement, and more. 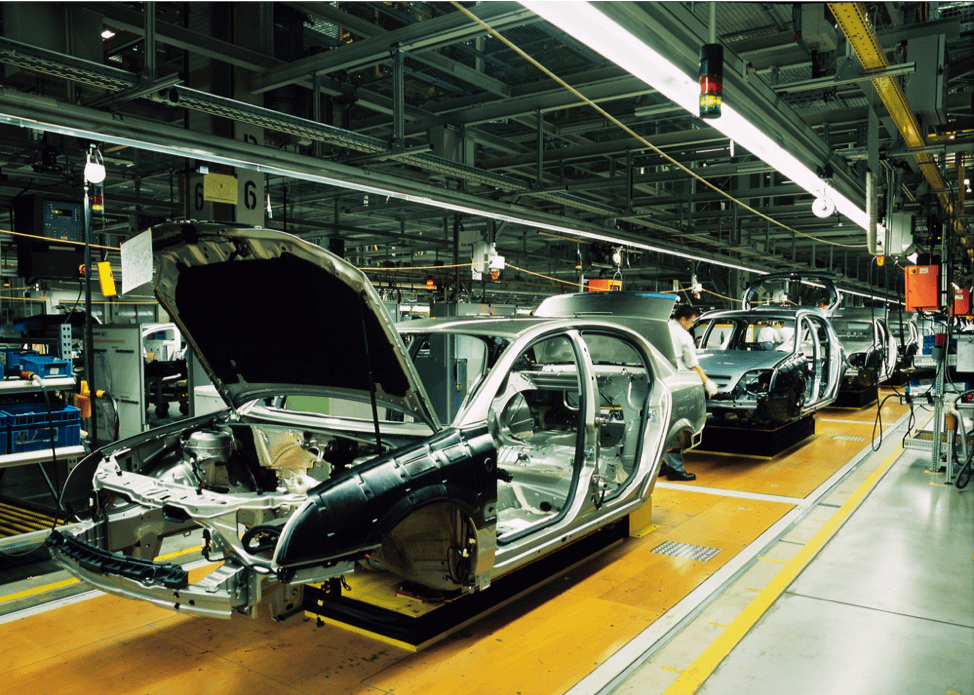 “‘Our automation ratio today is no higher than it was 15 years ago,’ [shared] Wil James, president of Toyota Motor Manufacturing in Kentucky[.]”

Leaders Should be Preparing Their Teams Now

While automation has been impacting blue-collar work for decades, disciplines like RPA are beginning to affect white-collar workers today. As a business leader, you should be embracing the change in work rather than bracing for it. In conjunction with your peers, you should be proactively asking questions like:

By engaging questions like these, you will be preparing your business for the future of work.
Robots are not going to replace humans any time soon, but when automation is intelligently used as a tool, it enables forward-thinking organizations to be confident that their entire team is focused on the most important, highest-impact work. After all, a key objective for any leadership team is to ensure that their employees, arguably a company’s greatest resource, are reaching their full potential.